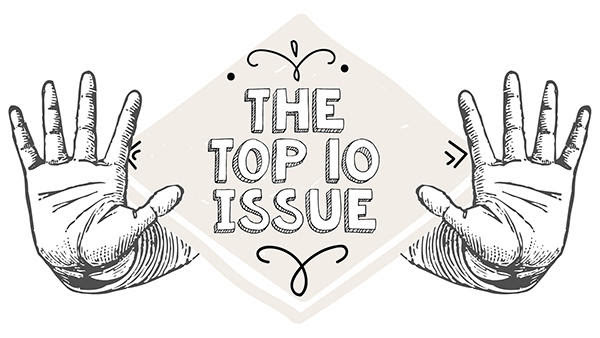 This week the Baltimore City Paper published its annual Top 10 issue, with lots and lots of year-end lists, and I contributed some things in the music section. I did year-end editions of my BPM column, with the best Baltimore club releases of 2014, and my Rap Sheet column, with the best local rap of the year. I voted in several other music lists, including Local Albums (where I wrote blurbs about Future Islands and Wye Oak), Local Singles (where I blurbed Lor Scoota), and Non-Local Albums (where I blurbed YG).

Also wrote The Short List this week as usual.