I posted Mickey Free's long-delayed video for the 2010 track "The Unnies" on the City Paper site. 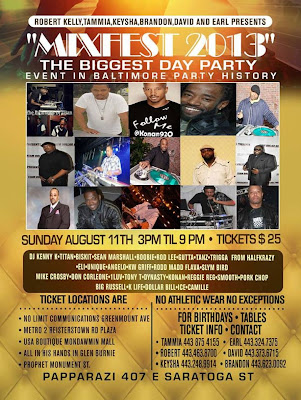 In this week's City Paper, I wrote the BPM dance music column about Matic808's Baltimore club Yeezus remixes, Mixfest 2013, and other upcoming events. Also wrote, as usual, The Short List.

A year ago, I interviewed Brian Ennals about his then-upcoming album Candy Cigarettes, and now that it's finally out I reviewed it for the Mobtown Studios site. 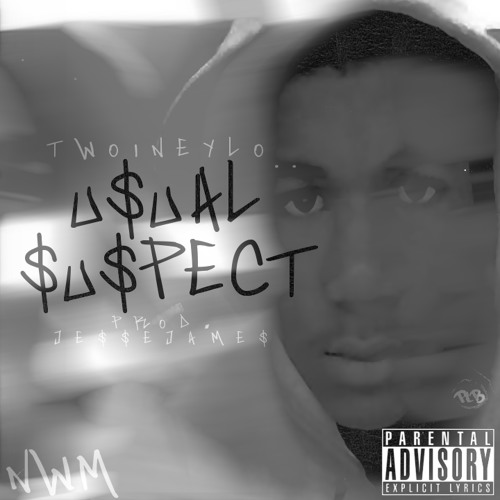 I posted about "The Usual Suspect," a Trayvon-themed track by Baltimore rapper TwoineyLo, on the City Paper website.

In this week's City Paper, I wrote a profile of the excellent Baltimore rapper Tate Kobang, as well as the Short List as usual. 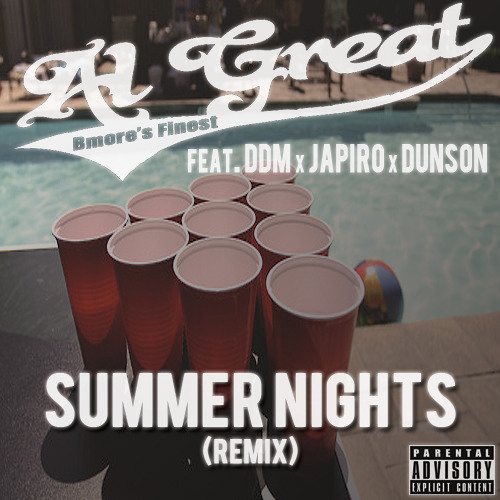 I wrote on the City Paper site about a great Baltimore rap posse cut, Al Great's new remix to the Street Scott-produced "Summer Nights," with DDm, Japiro and Dunson.