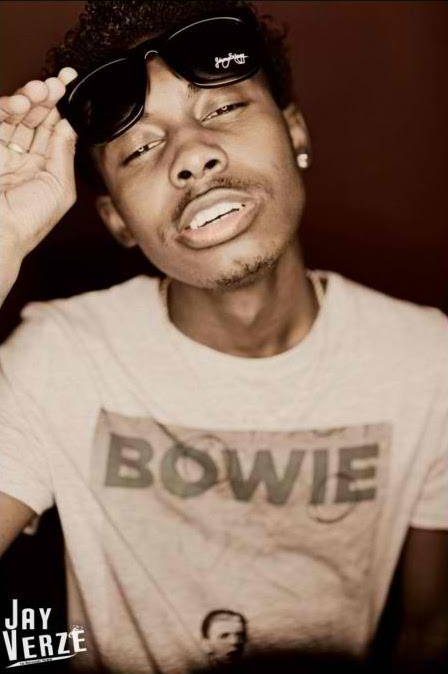 The 2012 Best of Baltimore issue of the City Paper is out this week, and as usual I helped pick some of the music and food winners and write blurbs. Congrats to all the winners!

I posted Caddy Da Don's new single "Retarded," which features 2 Chainz and is produced by K.E. On The Track, on the City Paper's Noise blog.

In this week's City Paper, I wrote a feature about rapper Brian Ennals.

I also wrote a new installment of the dance music column BPM, which includes some exclusive Baltimore club news about forthcoming releases from Rod Lee and Unruly Records.