I wrote a feature on Caddy Da Don in this week's Baltimore City Paper. 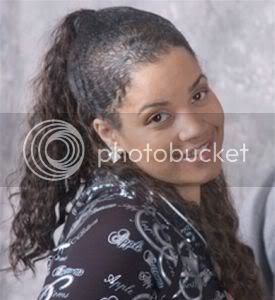 Three years ago this Thursday, the Club Queen K-Swift passed away, and since people in Baltimore think about her every day and some are still writing songs about her, I wrote a post on the City Paper Noise blog about three recent tribute tracks by Isaac Stalk, EJ and Comp. K-Swift forever!

This week the Baltimore City Paper publishes its annual Big Music Issue, and my story in it, Knights of the Round Robin, is about the 5th annual All Rap Round Robin that will be taking place on August 19th at Floristree. I attended the show the last two years and am really excited about the additions to this year's lineup, could be their best yet. For the story I spoke to Height, OOH, Jones, Mickey Free, The Plural MC, King Rhythm and members of Soul Cannon, Mania Music Group, Disturbed Individuals and AK Slaughter (and the concert will also feature PT Burnem, Rapdragons and Secret Weapon Dave).

I reviewed Soul Cannon's new album The Mixed Ape for the July issue of Urbanite Magazine.