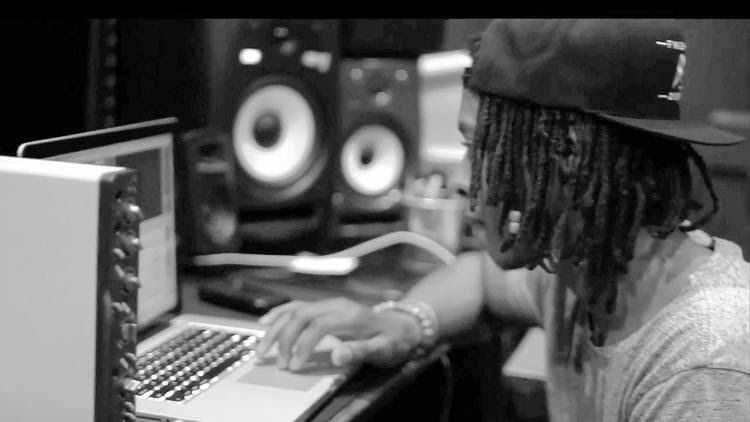 I wrote about Baltimore producer D.K. The Punisher, who recently worked on Jill Scott's hit "Fool's Gold," in this week's City Paper. He'll be hosting Llamadon's Pizza Portal at the Metro Gallery this Friday.

Kane Mayfield is leaving Baltimore for a while after his show at the Metro Gallery this weekend, and I premiered a new song from a CD he gave away at the show, "Dream Killers," on Noisey.