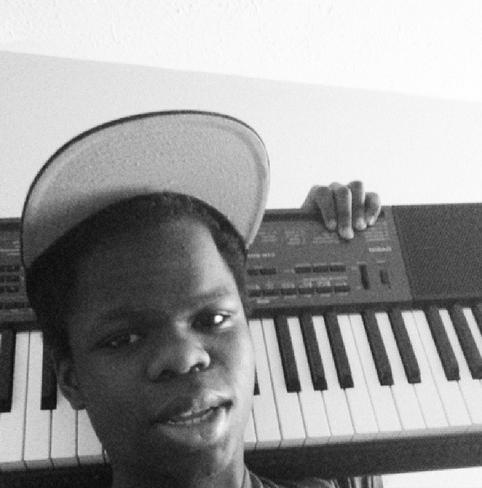 In my first article for Noisey, I tracked down Semi, known for putting 6 second raps on Vine, in Edgewood, Maryland for his first interview ever.

In this week's Baltimore City Paper, I wrote a Rap Sheet column, with news about Rome Cee and others, and The Short List.

I wrote The Short List and my dance music column BPM in this week's Baltimore City Paper.