Complex Magazine "King of the City" feature this week looked at the top rappers in 13 different scenes, including the DMV, and I wrote the section about Washington, D.C. and Baltimore rappers. 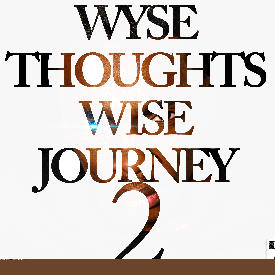 I wrote a post on the Baltimore City Paper site about Baltimore rapper Jay Wyse's new album and video.

The Baltimore City Paper's annual Big Music Issue is out this week, and I haven't read all the stories yet but it looks like a good one. I didn't do much for it besides my usual Short List concert calender and a Rap Sheet column, with news about Height With Friends, Street Scott, Wordsmith and Mic Life Magazine.

One cool thing that the City Paper crew did for this year's issue was the Big Baltimore Playlist, with unreleased tracks from over 100 local artists. They ended with so many submissions that they went ahead and threw a track from my band Western Blot on there. All the way at the end of side 4 of the Soundcloud playlist is our new song, "As Friends, As Lovers, As Co-Defendants," along with a lot of other great acts. Our next show is on Tuesday!